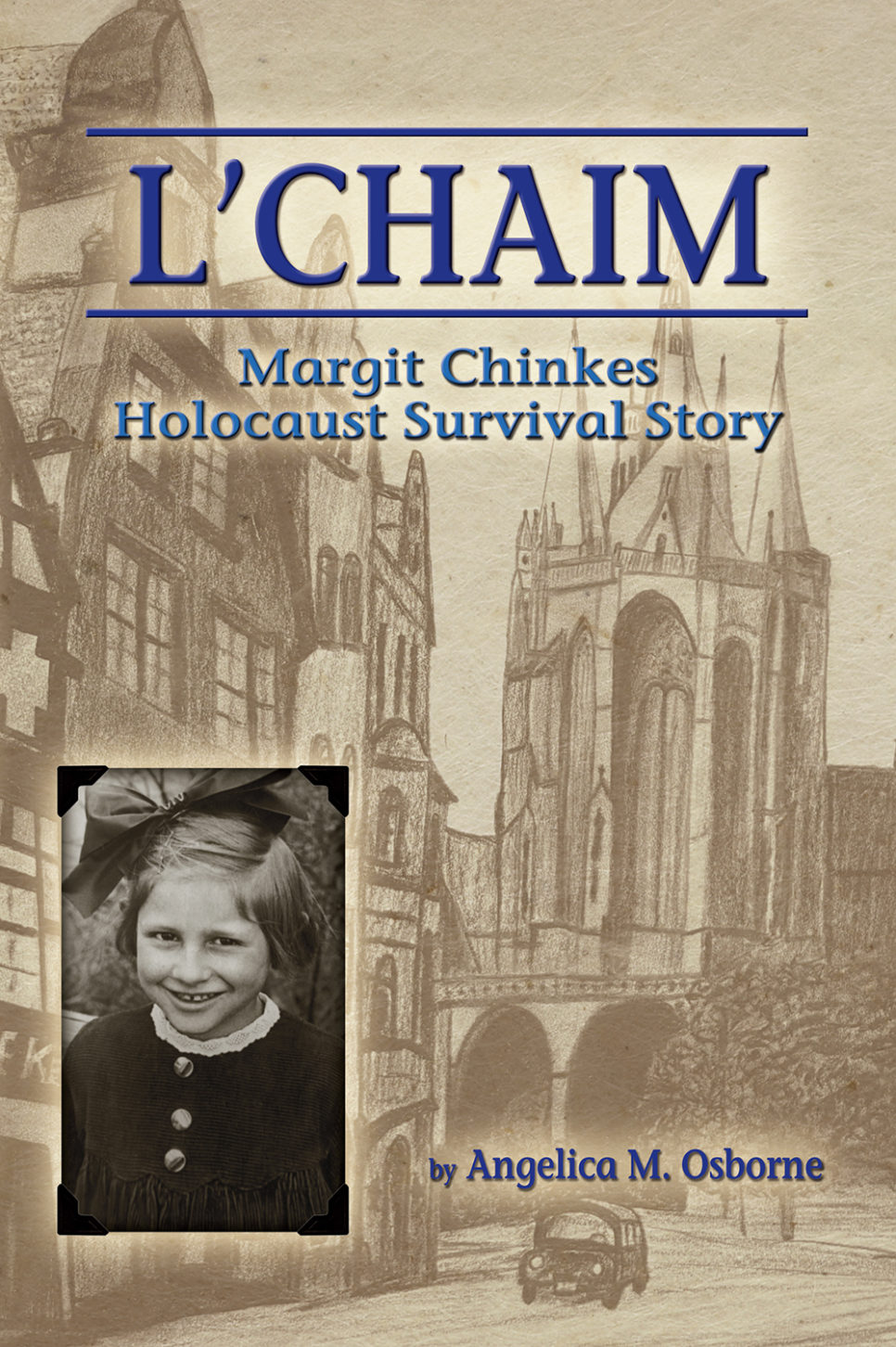 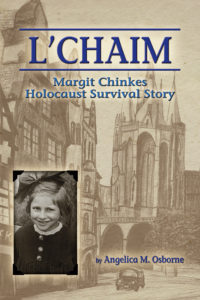 Angelica Osborne traveled halfway around the world in an attempt to unravel her mother’s past. “The first time I wrote something about my mother’s story it was less than a page long,” says Osborne. “I only had small details of her life.” In fact, the few facts she had were puzzling. How did Margit Chinkes, a 14-year-old girl with a father in the German military, end up in Ravensbrück concentration camp? Supplied with only a handful of details, such as a marriage certificate and a few letters, Angie journeyed to Germany and Austria on a mission of self-discovery. “I felt like I was in an ‘Amazing Race,’ running from one clue to the next,” says Osborne.

“I felt like I needed to know my mother’s story and to share it with the grandchildren she never knew. If I didn’t uncover Margit’s story, it would be lost,” says Osborne. Even as she writes about Margit’s own experiences during the horror that was the Holocaust, Angie is quick to note the acts of kindness that impacted her mother, such as a German officer who gave a starving Margit a slice of bread, or the farmers who took her in at the end of the war. These events shaped her mother’s outlook in a way that Angie remembers well. “In everything she went through, she always found whatever was needed to make the best of a situation.”

Whether interested in the personal stories of World War II, a student of history, or looking to read a journey of discovery, L’Chaim: Margit
Chinkes’ Holocaust Survivor Story is an incredible lesson in the price innocents pay when racist hatred rends the fabric of civilization. It is this message for our future that Angie hopes that readers will take away from Margit’s past. “Genocide continues to happen. We cannot abandon our fellow human beings,” Angie says. “I want people to realize we can never discriminate against anyone for ethnic or religious reasons.” 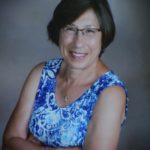 Angie Osborne lives in Absarokee, Montana, on Rosebud Creek with her husband, Tom. She had a 30-year career as a registered nurse, and is a wife, mother of three, and grandmother of nine. She currently volunteers at her church and in public health roles that take her to Africa with two international relief organizations. She is passionate about sharing life and love with her family and reaching out in her community.

You can learn more about Angie’s journey by visiting her website here. 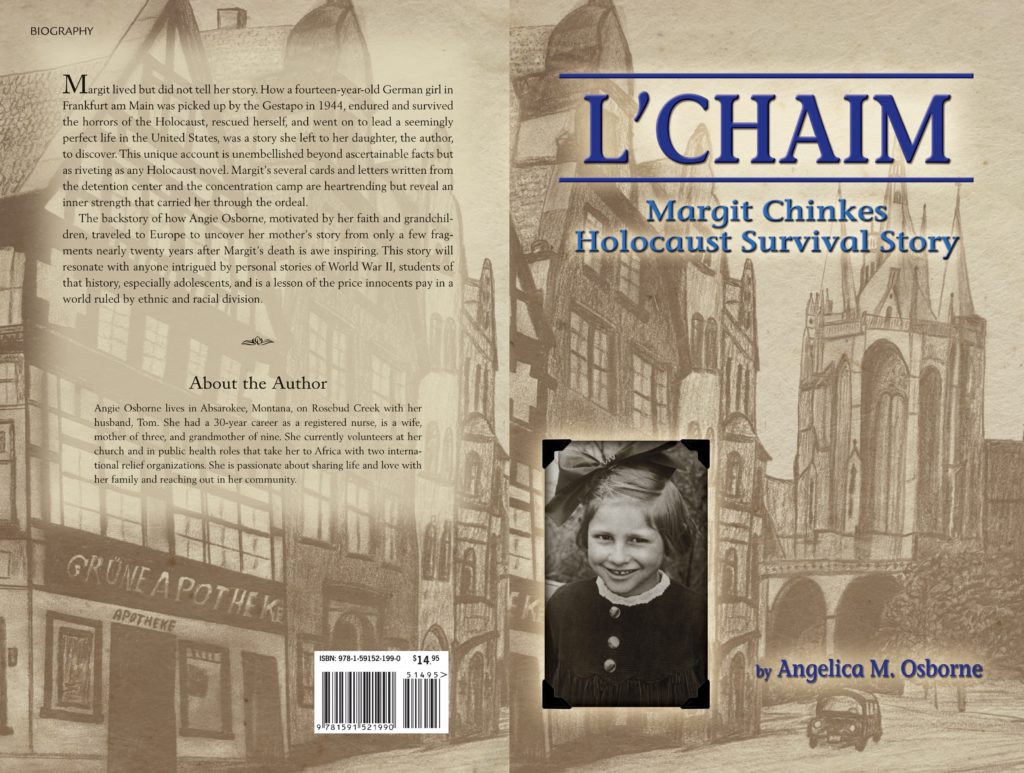